Homage to al-Jazari, a unique watch
Ben & Bros by John-Mikaël Flaux
This one-of-a-kind creation has much more to offer than a classic watch. Created at a meeting point between the history of watchmaking, automata and sculpture, it brings all their features together, drawing on a masterpiece designed ten centuries ago and now recreated with masterful talent and expertise. John-Mikaël Flaux took inspiration from the work of al-Jazari, the great Arab erudite to whom Leonardo Da Vinci has been compared, and whose creativity travelled through continents and times. A monument of poetry and technique, a dazzling piece of heritage, right there on your wrist. 
With unrivalled creative genius and erudition, al-Jazari (1126-1206) gave life to the first known humanoid automata, water clocks and piston sets. As an inventor, he revolutionized engineering, hundreds of years before similar endeavours were carried out by like-minded polymaths of the Italian Cinquecento, or of the European Enlightenment period.

His masterpiece still stands as the most extraordinary creation in the history of automata and clockmaking. The so-called Elephant clock appears in the only known written testimony of al-Jazari's work, the Book of knowledge of ingenious mechanical devices. The enduring attraction of this fascinating clock is so compelling that modern replicas of it can be found all around the world: in the United Arab Emirates at the Ibn Battuta Centre of Dubai, in Germany at the Institute for the History of Arabic-Islamic Science of Frankfurt, or in Switzerland at the Watch Museum of Le Locle, among many others.


As is the case of many other al-Jazari creations, this automaton-clock is an artwork in itself, its technical sophistication only equalled by its refined aesthetics. While most of al-Jazari’s automata serve a precise function, some of his inventions are simply playful and fun, following an aesthetics well-suited to the tradition of elegant hospitality and refined manners that were the fashion of his time.

The elephant automaton is a brilliant illustration of this guiding principle. Made following the ancestral clepsydra system, its mechanical features are set in motion by a steady stream of water. Hours appear at the top of the construction through a perforated arch, each opening filling with a different colour as time takes its course.

This unique automated figure derives its movements from a mechanism hidden inside the elephant. A sinking counterpoise which, once entirely submerged, sets in motion a mechanical sequence releasing a ball from the beak of a falcon, which then falls into the mouth of a dragon, which tilts down under its weight.

Once the dragon has reached its lowest point, it releases the ball into an urn, sounding the half-hour. Each repetition of this sequence colours one of the apertures on the pediment at the top of the tower.
An unprecedented watchmaking feat
Today for the first time, a watch inspired by this pioneering automaton has been made. It brings together al-Jazari's original masterpiece with contemporary watchmaking expertise, adding John-Mikaël Flaux’s signature touch: a dash of emotion. The notion of inheritance has always been at the centre of what watchmakers do. This tribute creation inherits its system from the course of the sun, taking us back to the fundamental observation of the world around us. At the top, perforated hour-symbolsset in a half-circle show the passing of hours.
This arch represents half a day (6am to 6pm, 6pm-6am).

Starting from the usual time of sunrise, the perforated hour-symbols at the top progressively turn to white, one half at a time: the first half of each opening changes colour during the first half-hour, and the second half at the end of the hour. As the night draws in, the colour white is progressively replaced by the colour black.

Each half-hour comes with an animated sequence: the left dragon slowly tilts back, as if it was a lever being pulled back. At the end of this sequence, it springs back to its original position, in a reinterpretation of the traditional watchmaking technique of the retrograde display.

The decoration of the watch, in the manner of the frontispiece of a luxurious palace, was inspired by the overall architecture of al-Jazari's masterpiece.
In order to make the watch easier to read, an aperture displaying the hours and a central hand showing the minutes have been added.
Art & Haute Horlogerie

This watchmaking tour de force brings together high-precision mechanisms with outstanding expertise.
Steel elements like the dragon tower at the centre of the watch have been bevelled by hand in the high watchmaking style, with the highly skilled and demanding technique of interior angle bevelling. The ornamental part of the domed dial around the six o'clock mark has also been entirely hand-bevelled with interior corners.
The bridge on the dial is decorated with alacquered, oven-fired floral pattern inspired by al-Jazari's original design. The elephant is a hand-painted miniature. The painted silver dragons add a surprising effect of vibration to the composition. Our Homage to al-Jazari is signed directly onto the main plate of the complication, in the tradition of old watchmaking masters. Each watch is completed with a hand-painted back showing the original drawing of the automation as it was presented in one of the rare 13thcentury surviving copies of al-Jazari's Book of Knowledge of Ingenious Mechanical Devices. An opening at the back shows the heart of the object, beating at the traditional high watchmaking rhythm of 18'000 vibrations per hour, with a screw balancepolished in the chronometric tradition. The mechanism is set in a 42mm case with a movement providing a 40-hours power reserve. Homage to al-Jazari is an original creation by John-Mikaël Flaux, a member of the Académie Horlogère des Créateurs Indépendants(AHCI), in collaboration with the house Ben&Bros, which specialises in bespoke creations. This is their second collaboration, after their 2021 Rearing horse automata "Le Cabré". Some key figures about "Homage to Al Jazari": 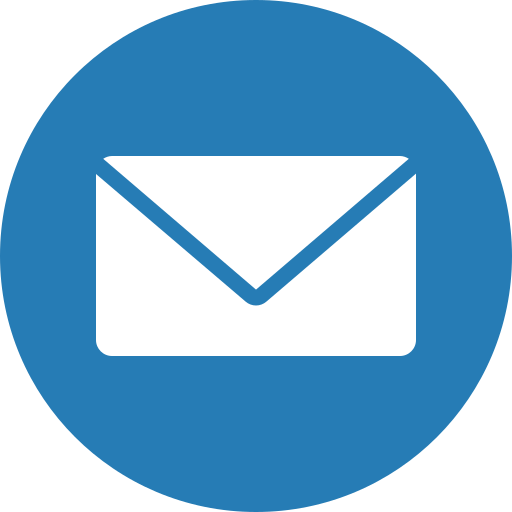